Uniti’s interactive network map displays all of our existing fiber routes and allows you to accurately validate on-net service locations with just a few clicks of a button. 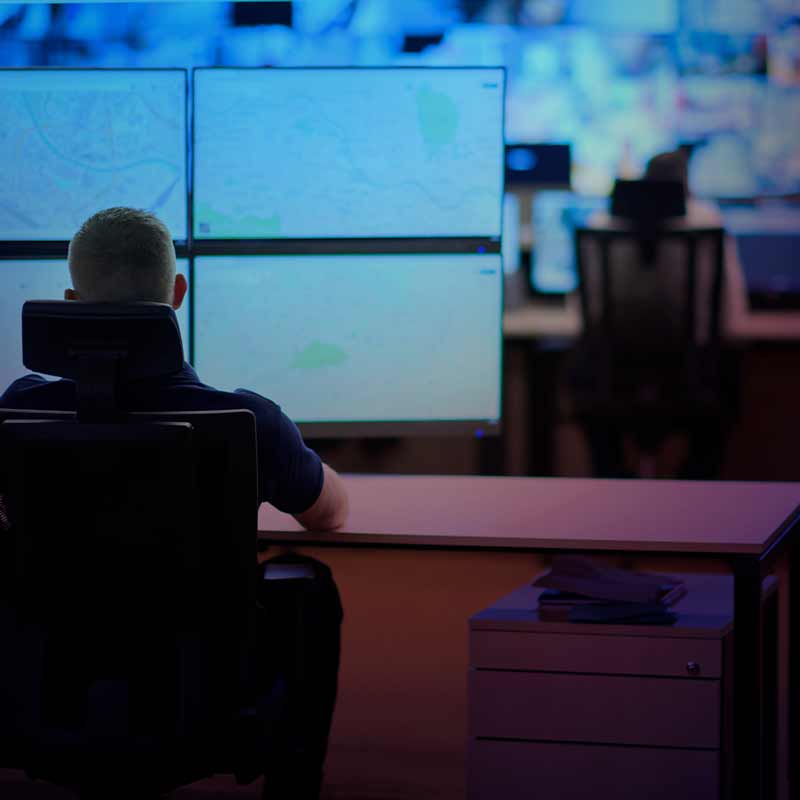 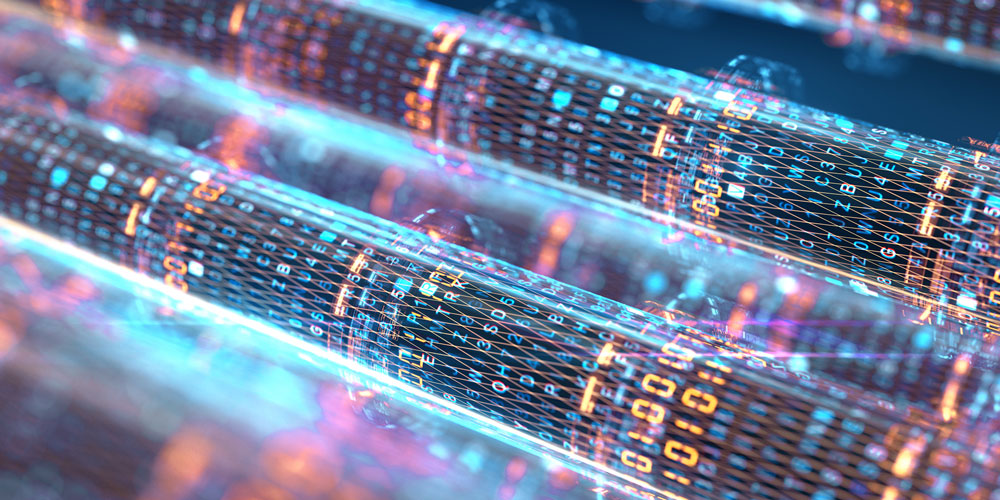 A New Generation of Connectivity 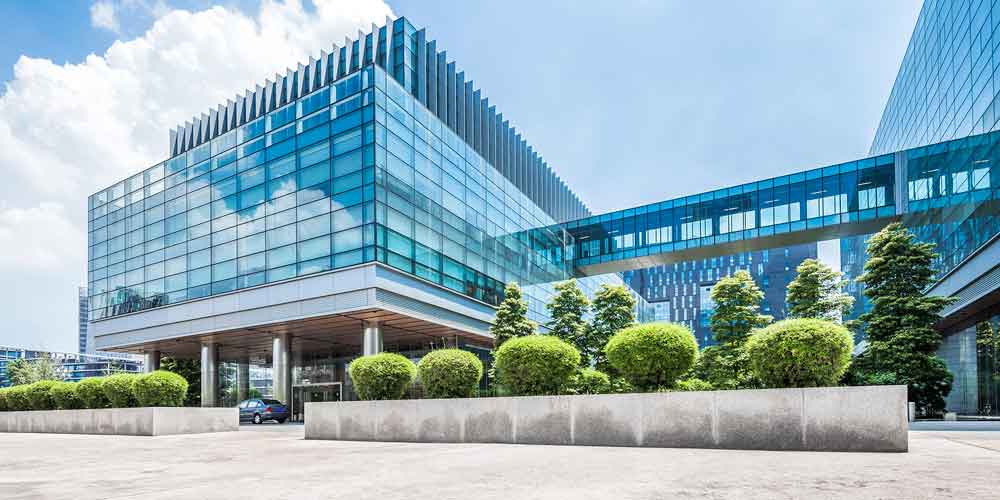 Our powerful, intelligent, and scalable enterprise business solutions are designed for the world's data-intensive digital reality and empowers transformation for your business.

How companies can benefit from Hosted Voice Services

Elite Connectivity for Elite Competition: Uniti is the official business fiber provider of The World Games 2022

Navigating your path to the Cloud 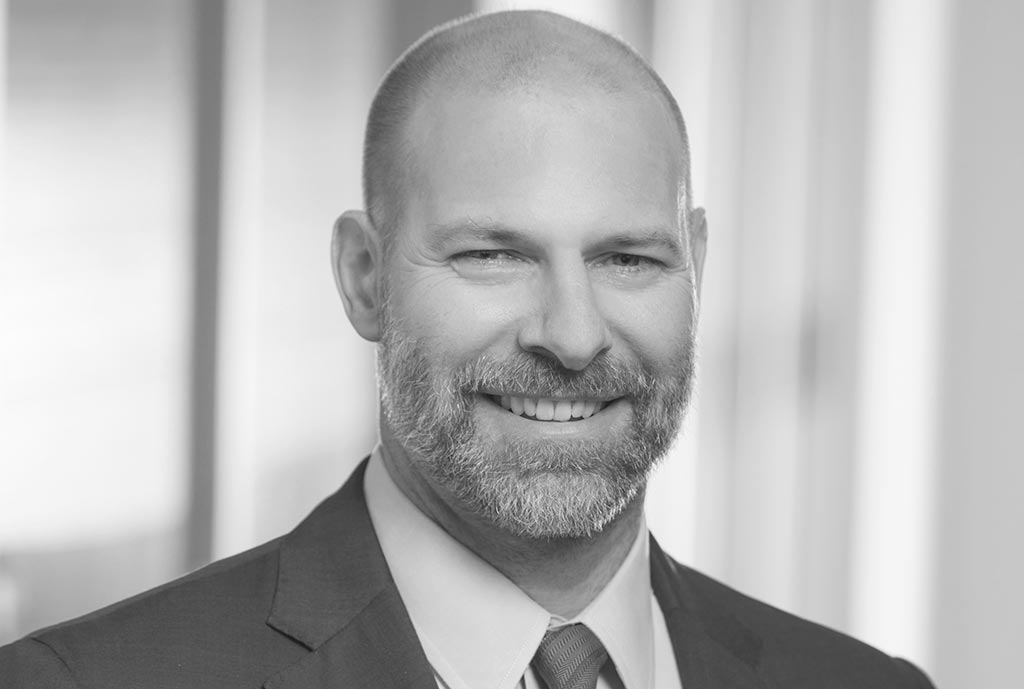 Kenny Gunderman is president and chief executive officer of Uniti Group Inc. He has 20 years of experience in the telecommunications industry and is focused on growing Uniti’s real estate portfolio of mission critical communications infrastructure. He has prior experience at Stephens, Lehman Brothers and KPMG. He currently serves on the board of the Arkansas Game and Fish Foundation, the Hendrix College Board of Trustees, and the NAREIT Board of Governors. Gunderman holds a Bachelor of Arts degree from Hendrix College and an MBA from Yale. 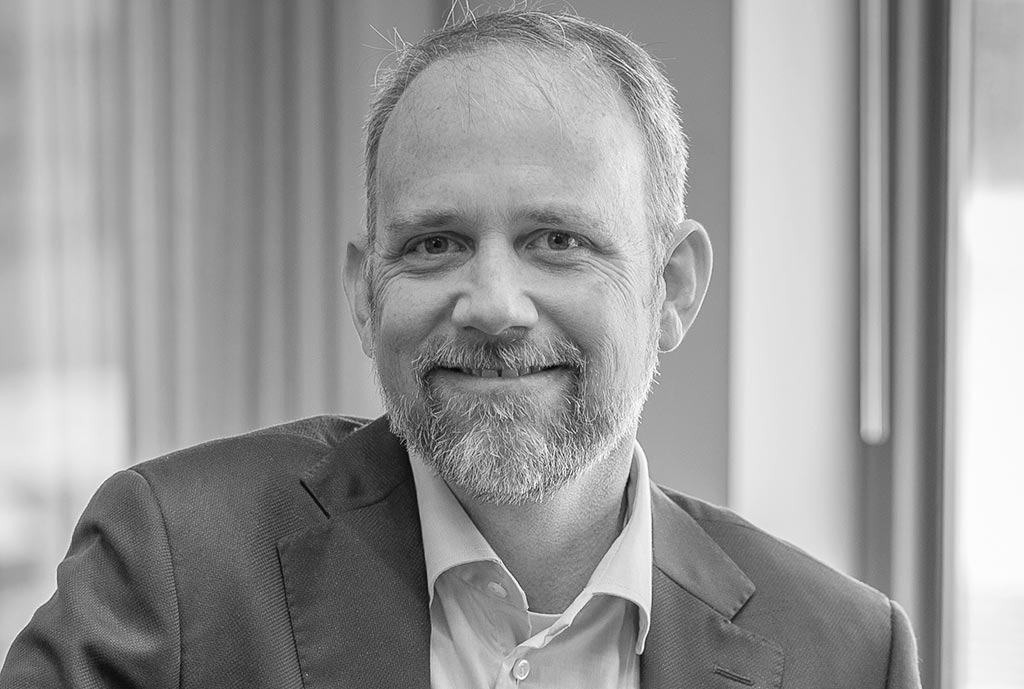 Paul Bullington is the chief financial officer and treasurer of Uniti Group Inc., previously serving as senior vice president of Strategic Operations for Uniti Fiber. Until its acquisition by Uniti in 2017, he served as the CFO of Southern Light, a position he held since the company began operating in 2001. During his time as CFO, the company was named one of the “5,000 Fastest Growing Companies in America” by Inc. Magazine for nine consecutive years.

Bullington also has prior experience at Accenture and Royal Cup Coffee. He currently serves on the board of Eastern Shore Repertory Theatre and is a former director of First Community Bank in Alabama. Bullington holds a Bachelor of Science degree from Birmingham-Southern College and an MBA from The University of Chicago Booth School of Business. 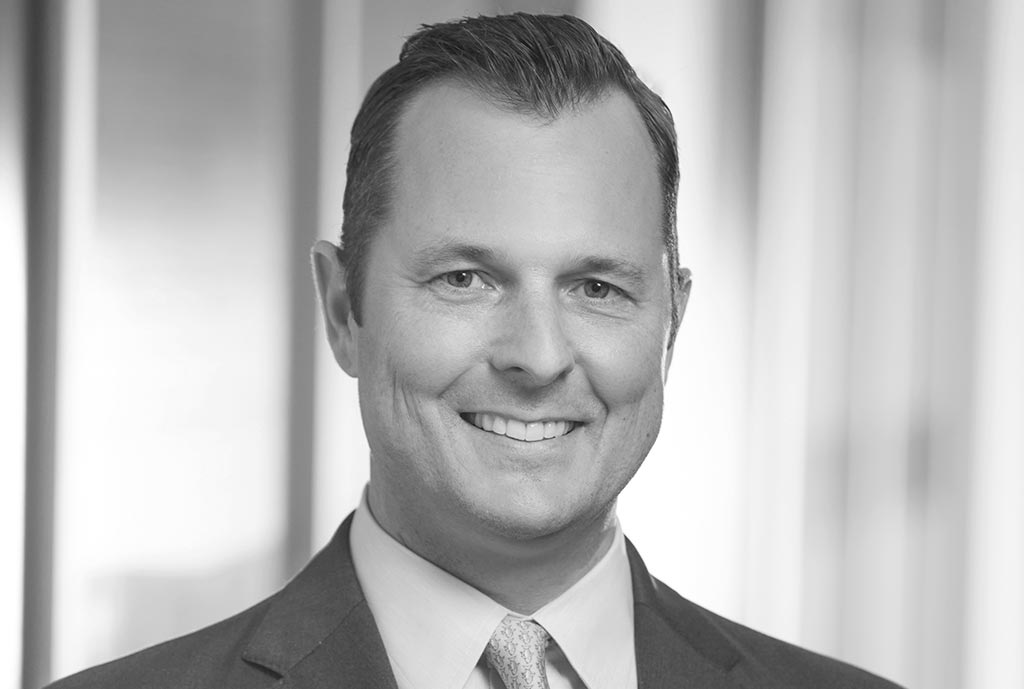 Daniel Heard is an executive vice president, general counsel and secretary for Uniti. Heard is responsible for the company’s legal affairs and corporate governance.

Heard previously was a partner in the law offices of Kutak Rock LLP in Little Rock, Arkansas.

At Kutak Rock, Heard represented public companies in corporate, securities and merger and acquisition transactions. His clients comprised a wide range of industries, including telecommunications, information technology and food processing. He has extensive experience in negotiating, structuring and consummating mergers and acquisitions, public offerings of debt and equity securities and other corporate finance transactions. 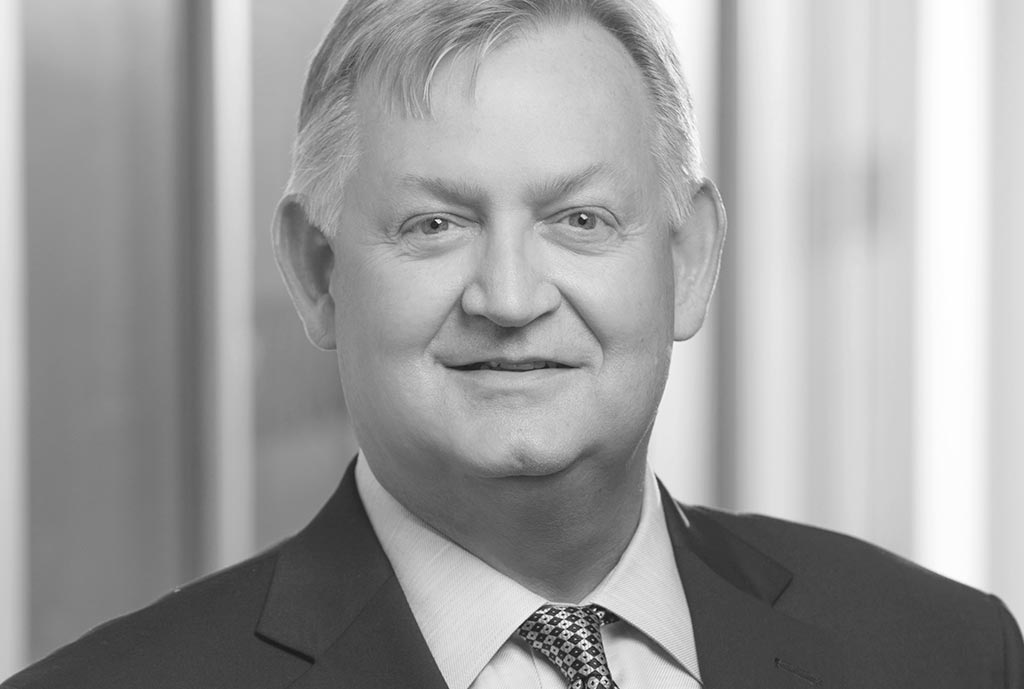 Michael Friloux is an executive vice president and the chief technology officer of Uniti. He has over 30 years of telecommunications and information systems technology experience and is focused on future proofing Uniti’s information technology systems.

Friloux previously was chief executive officer and president of PEG Bandwidth where he led the wireless backhaul provider through a time of rapid expansion serving 2,400 cell towers over a 15,000 route mile network through 16 states.

Prior to joining PEG Bandwidth, Friloux served as president and chief operations officer for Citynet Fiber Networks where he developed the company into a leading regional wholesale carrier network spanning 13 states and 8,000 route miles.

He holds a Bachelor of Science degree from Oklahoma State University. 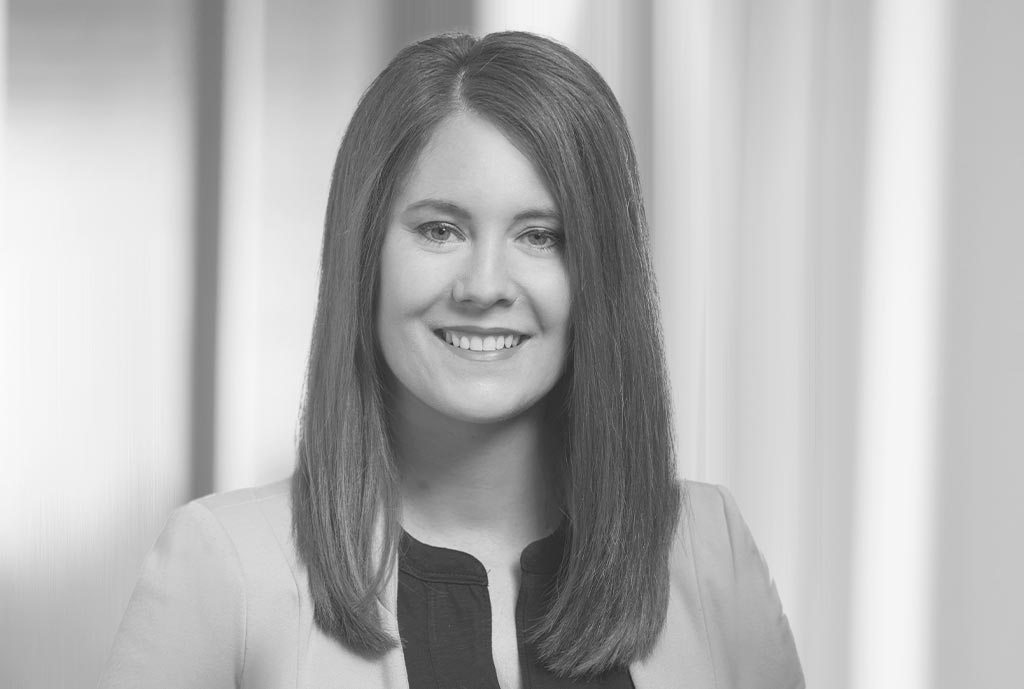 Prior to joining Uniti, Ragsdale spent more than a decade in the human resources field, building and executing programs to drive operation strategies and organizational transformation. 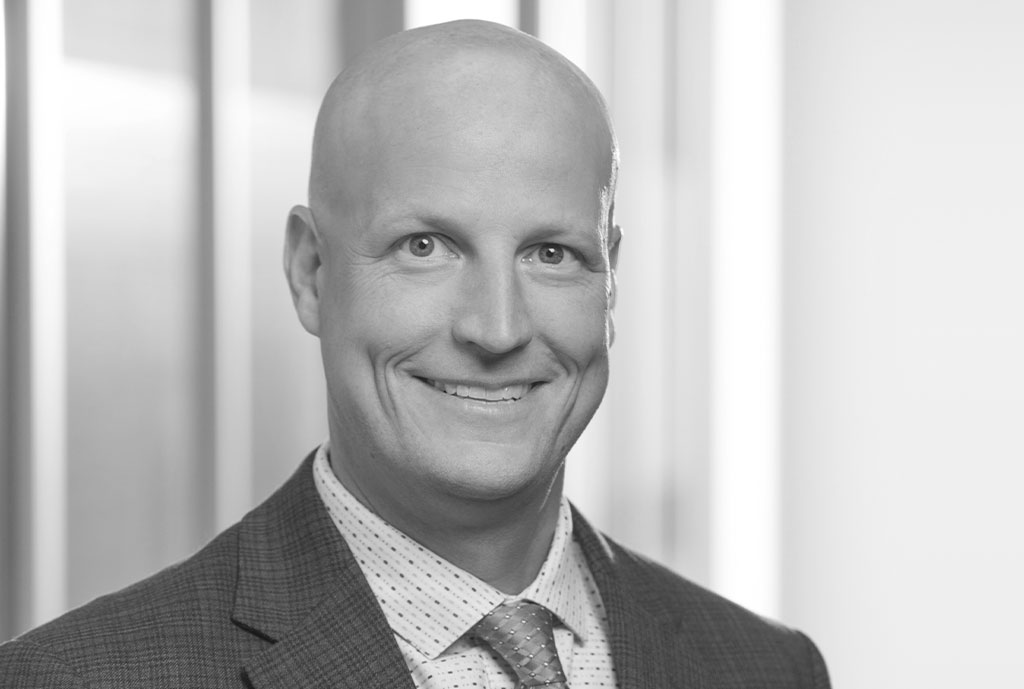 Ric Chura is the senior vice president and chief information officer for Uniti. He previously served as Vice President of Information Technology at PEG Bandwidth, which was acquired by Uniti in 2016. He is responsible for setting Uniti’s cybersecurity strategy, technology governance and compliance and has led the integration of the multitude of companies acquired by Uniti.

Chura has over 20 years of experience in telecommunications industry working at Cap Gemini Ernst & Young, Predictive Systems, Callisma and FiberTower, a startup telecommunications backhaul provider. He has completed the Program on Negotiation from Harvard University and holds a Bachelor of Science, Mechanical Engineering degree from Iowa State University. 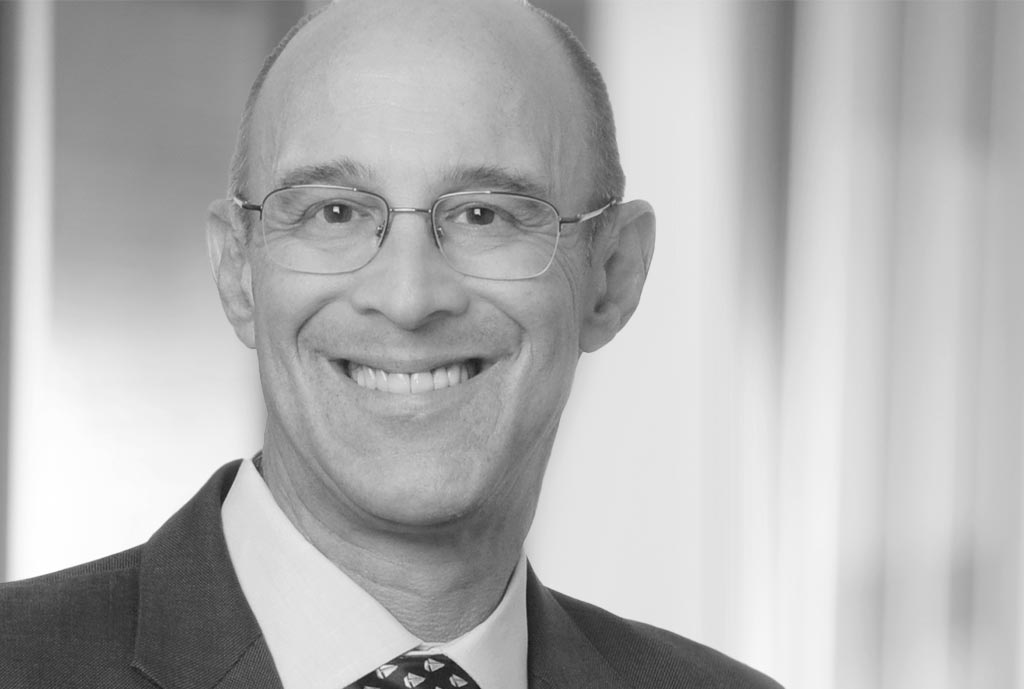 Ron Mudry is chief revenue officer of Uniti Group Inc. In this role, Mudry is responsible for Uniti’s holistic growth opportunities across its fiber and wireless infrastructure segments from edge to enterprise.

Mudry previously served as President of Sales and Business Development at Uniti Fiber. Mudry has over 30 years of experience in the telecommunications industry and was the founder of two start-up fiber operating companies that grew to become leaders in their industry segment. He leads Uniti’s sales and business development initiatives which include providing fiber based services to wireless carriers, wireline carriers, content companies, cable MSOs and other wholesale customers. He joined Uniti in 2016 following the acquisition of Tower Cloud, a company he founded in 2006, that was a leader in fiber, small cell and cell site backhaul services in the Southeast, U.S. Earlier in his career, he founded Progress Telecom (formed in 1998) and before that spent 15 years with GTE Corporation (now Verizon) where he held key management positions in finance, sales and marketing, international operations, treasury, strategic planning, and mergers and acquisitions.

Mudry serves on the Board of Directors of INCOMPAS, a telecommunications industry association, and was previously chairman of the CEO Council of COMPTEL. 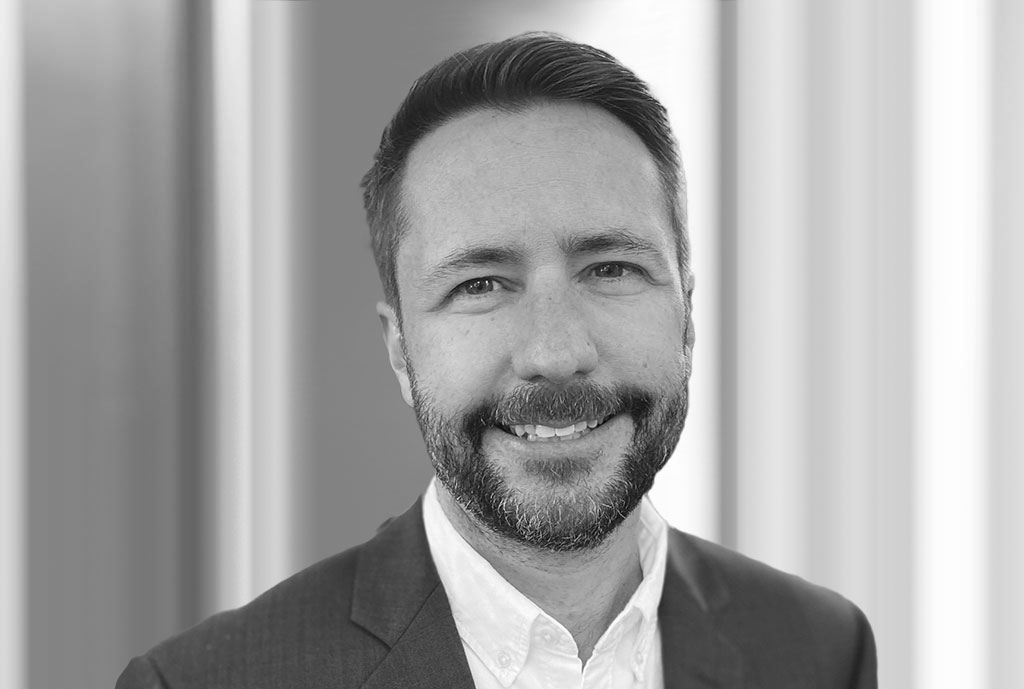 Travis Black is the chief accounting officer of Uniti Group Inc. In his current role, Travis leads a team of over 40 employees and is responsible for the company’s financial accounting, external reporting and financial compliance activities. Additionally, Travis oversees the company’s technical accounting matters, including merger and acquisition transactions and critical accounting estimates.

Travis has been with Uniti Group since 2015, and previously served as the Director of Financial Reporting. He began his career at FedEx, and he has over 18 years of experience in financial accounting and reporting for public companies. Travis holds a Bachelor of Science degree in Business Administration from the University of Tennessee and an MBA from the University of Memphis. He is also a Certified Public Accountant. 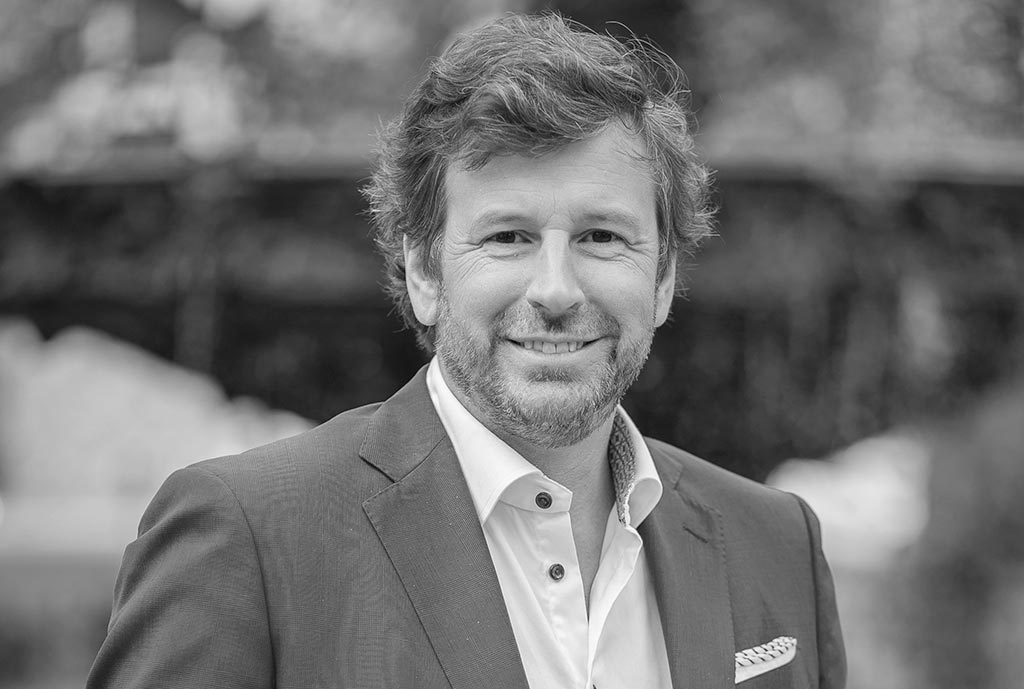 Andy Newton is president of Uniti Fiber where he stewards Uniti’s efforts to design, build and operate its fiber network infrastructure.

Newton was the co-founder of Southern Light, and for the previous 19 years served as its president and chief executive officer where he led the overall operations, strategic guidance and culture of the company. Under his direction, Southern Light grew to become one of the top 10 largest pure fiber optic providers in the country.

Newton received an Economics degree from Birmingham Southern College and enjoys providing leadership to non-profits that focus on education and community planning and development. 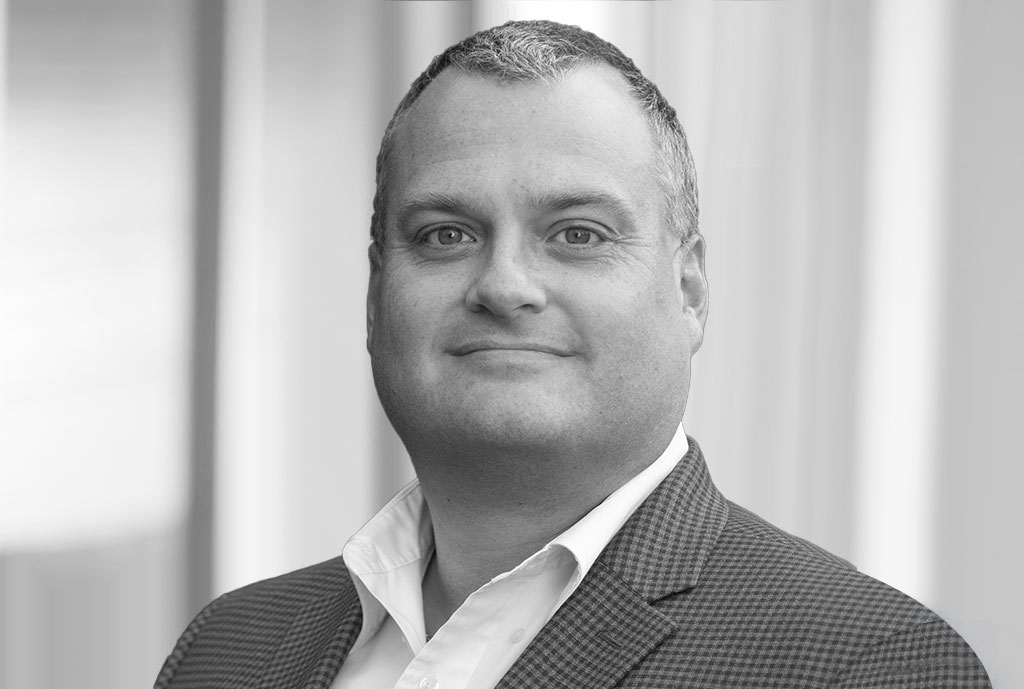 Bill DiTullio has over 10 years of investor relations experience, joining Uniti’s investor relations team in 2017. Bill was promoted to Vice President of Investor Relations and Finance in August of 2019. Bill originally joined Uniti through the acquisition of PEG Bandwidth in 2016, and has held several various finance roles within the organization. Prior to joining the Company, Bill served as Sr. Investor Relations Analyst at Comcast Corporation. Before that, Bill worked as an associate equity analyst at Boenning & Scattergood. Bill began his early career working for Prudential Financial in several accounting and finance roles.

Bill holds a Master of Business Administration degree from Temple University and a Bachelor of Science degree in finance and accounting from Villanova University.